History of Our Facility 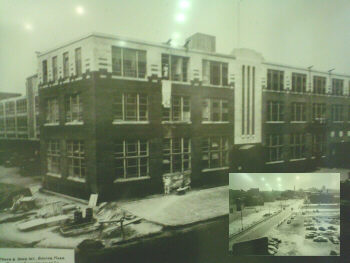 The building that houses our data center is located just north of Boston, MA, in the Hood Business Park and was originally part of the Hood Milk processing plant.

Construction of the original building was completed in 1929, but the planers where not in any wise slack concerning the engineering of their endeavor.  Apparently  mindful of the regions seismatic activity, the engineers built this fortified structure on a six-foot thick concrete foundation supported by sixty foot concrete pilings. In addition, they built their own in-house power plant while being physically located on two distinct power grids and connected to all three for ultimate redundancy!

As it turns out, the design of the milk processing plants thick walls needed for cooling and the raised floors needed for run-off of the milk, has made it to be the optimal environment for a super high-tech data center.